XBR Electronics Ltd have reached a business milestone,
we are 25 years old.The business was formed 13.04.1994 and has provided a consistantly high level of product and customer service. We have been part of many changes both in our own business and in the rail industry as a whole. We believe that we are the rail business with the longest history under the same name, in Eastleigh. Unless you know different.
With age comes experience.
16.04.19

XBR Electronics Ltd have successfully been audited to BS EN ISO 9001:2015 for the second year
10.04.19
XBR Electronics Ltd
have completed the production of three of their versions of the XBR SISTE (Speed Indicating Speedo Test Equipment)
this comes in three version 230v, 110v and dual 110v/230v 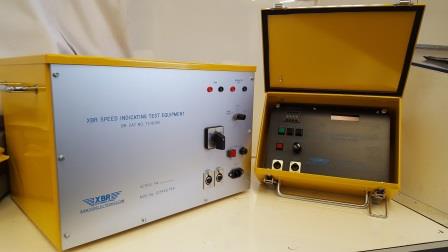 ISO 9001:2015 certificate
XcaliBR ATE for Mk3 Coach WSP has new prototype HST Variant Fitted XcaliBR ATE Wheel Slip Protection test Equipment. This is the latest incarnation of this equipment. It not only has the capability for testing C455, C456, C319 and C313 WSP, it now has the capability to test Mk3 Coach WSP and this one in the photo is very special as it contains prototype hardware and software to enable it to test HST power car WSP 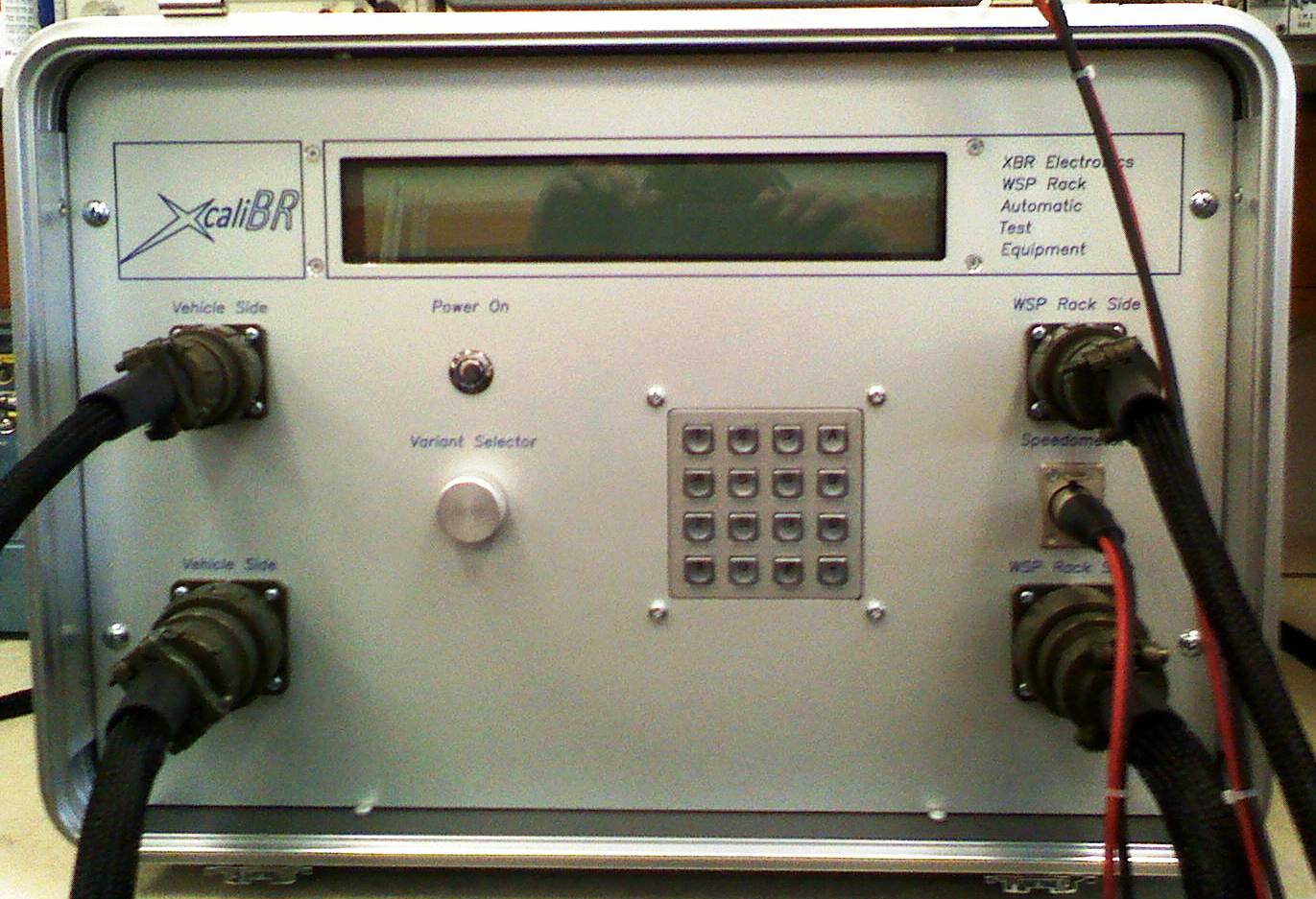 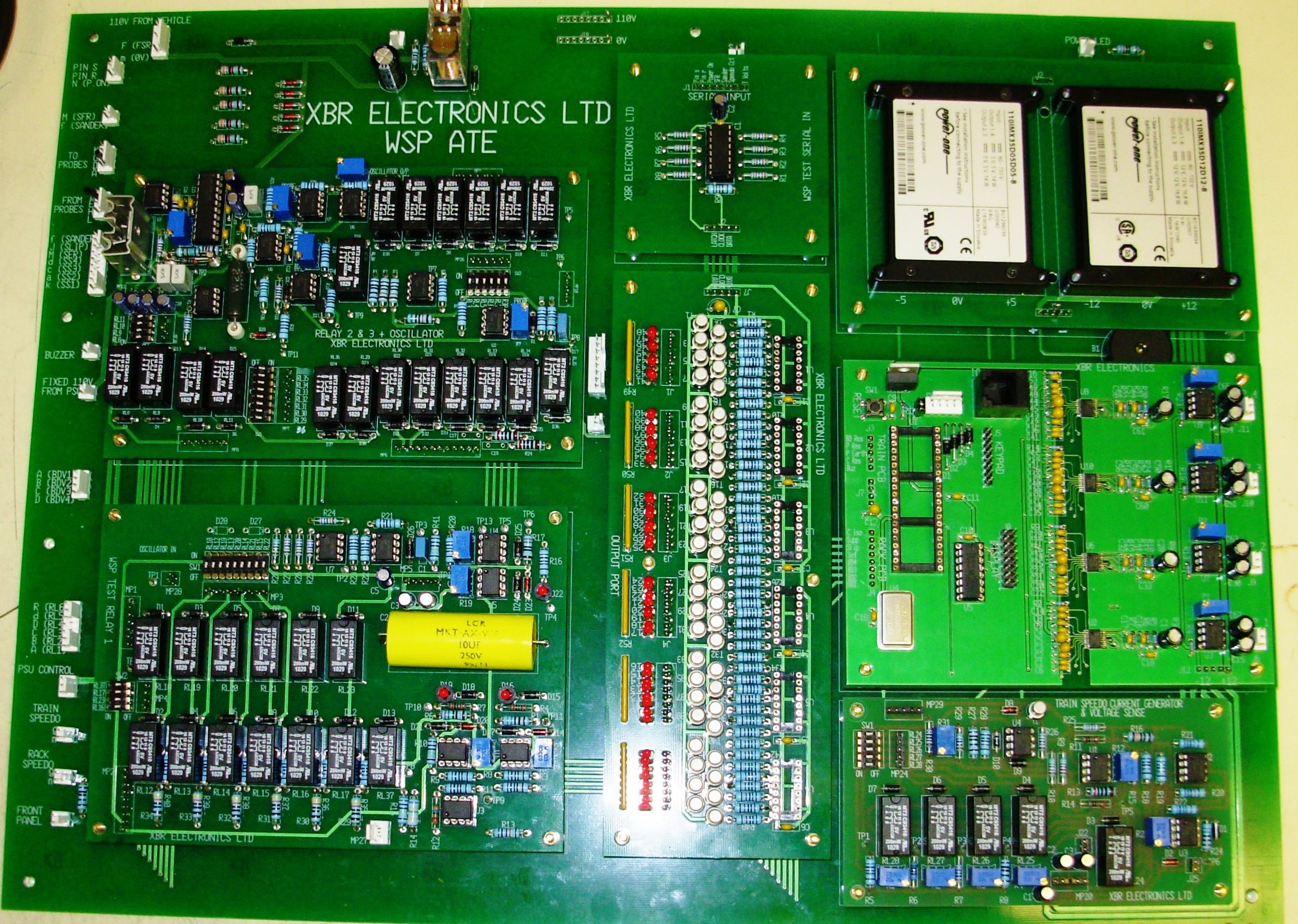 The XBR automatic WSP MK1 and Mk2 test equipment is currently being adapted for use on Mk3 Coach WSP with a view to use on the HST power car.
test CTCU Cycle Testing Control Unit for C455 door cycling 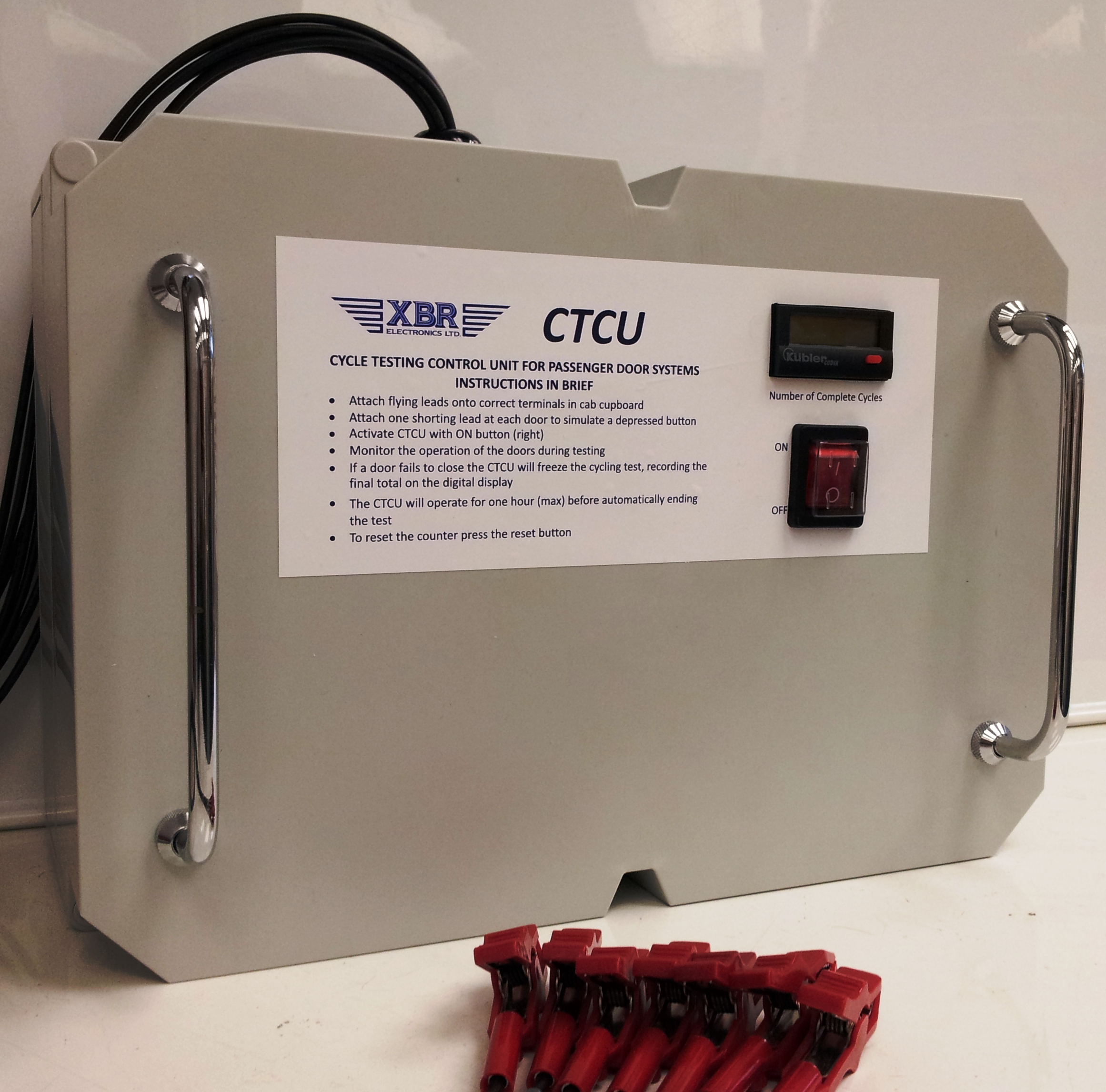 Hey! Your copy of SeaMonkey is more than four weeks old. Unless you are using the latest release or nightly build, bug reports get rapidly less useful the older your copy is.

So if you're not running the latest release (SeaMonkey 2.0.13), we could use your help testing either that or the latest nightly build. (Be warned that nightly builds are development software, and there is no guarantee that they won't fry your processor, insult your mother, or cause you to break out in a nasty rash.)

Hey! Your copy of SeaMonkey is outdated and we offer a newer testing version. Unless you are using the latest (testing) release or nightly build, bug reports get rapidly less useful the older your copy is.

This is a reverse engineered product from a customers sample and is currently undergoing testing. Dedicated Facebook Page for XcaliBR ATE There is now a dedicated Facebok page for The XcaliBR ATE Automatic Test Equipment for Mk1 and Mk2 WSP.

The C313 vehicles need to to be sequence tested and to do this a module that fits in place of the relay module and enable the operator to mimic operations of the WSP whilst the vehicle is stationary was deveolped. This module does not fit in the Mk2-Mk1 converted WSP so a similar module with all the same functions was created. This fits in the Mk2 rack in place of the Relay and timer modules 16x Headlamp indicator Panel- Reverse engineered 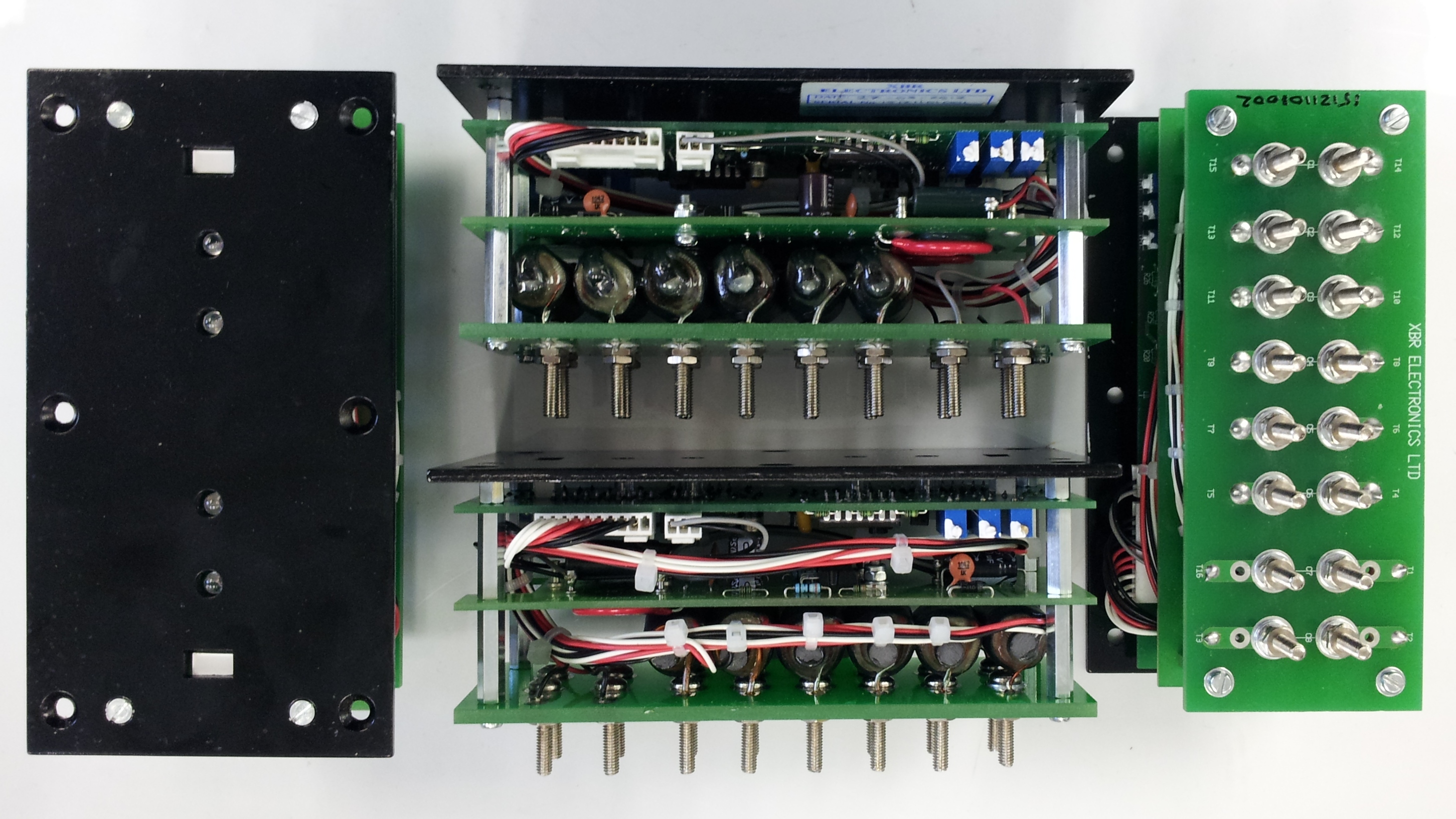 Our customer found themselves with too few spares and unable to purchase new from the original supplier. XBR were able to construct a version of the original from a sample that had been supplied. The sample was sent to us when the vehicle entered the depot and we took the relevent information from the sample and returned it in time for the vehicles departure from the depot. WSP Mk2 Probe Input Test Box 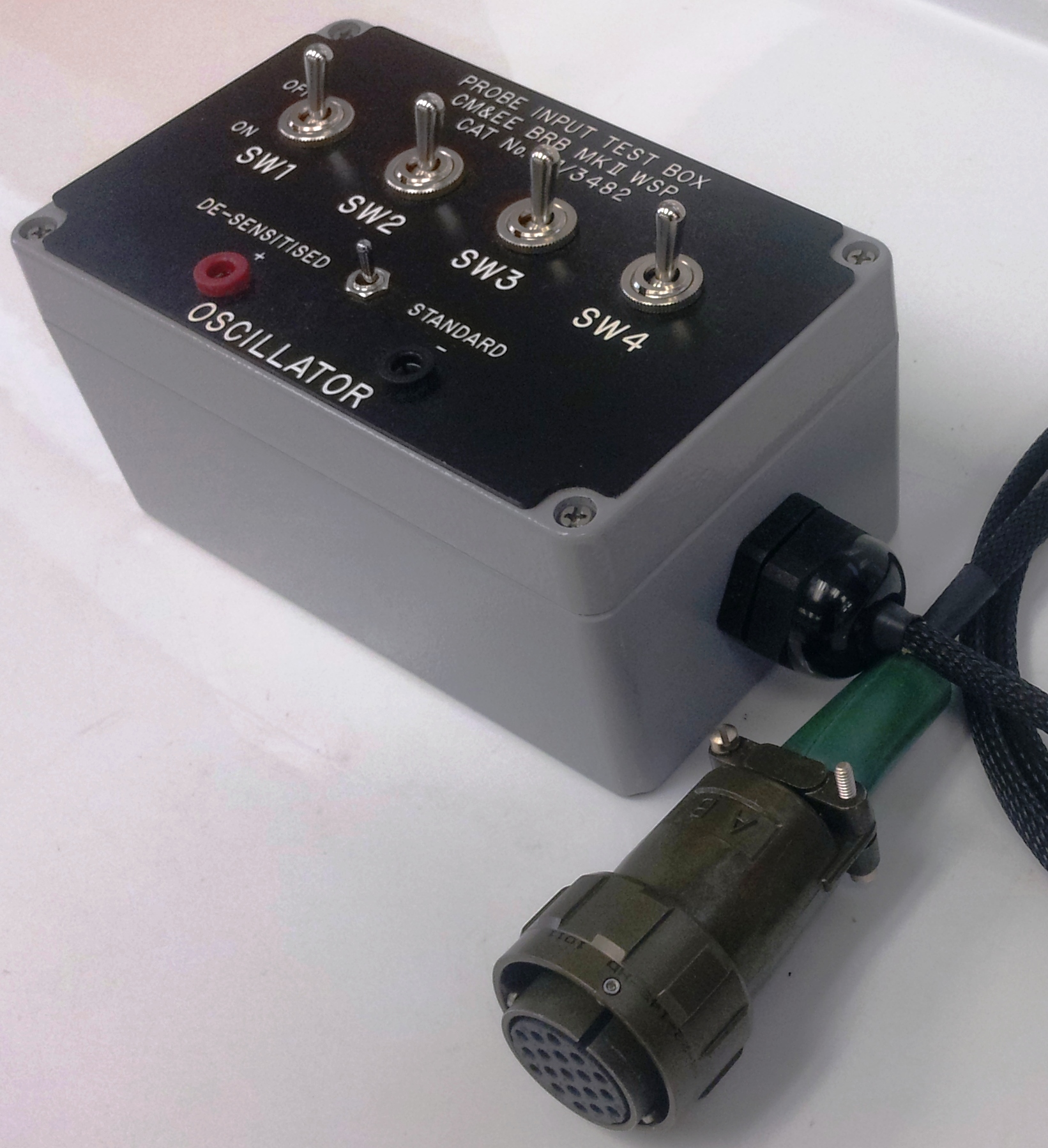 Do you have WSP test equipment that is on its last legs? We can supply versions of the original manual level 2 test equipment. Mk2 WSP For C313

A Certificate of design Conformance has been issued by Atkins Rail (RSSB) for the modification of the Mk2 WSP to Mk1 operation.
A Mark 2 WSP Rack can now be fitted to a Class 313.
The C313 uses a Mark 1 WSP (97/2362, 97/2363) and spares for these racks are scarce so by using the Mk2 WSP as a donor which can then modified by XBR as a "black box" replacement for the DMC rack a fully functioning "MK1 WSP" can be created.
This rack has all the functionality of the Mk1 rack and it is expected that it will have the reliability of the Mk2 WSP which is an obvious improvement when compared to the Mk1 WSP.
The DMC rack (97/2362) is interchangeable between both the DMC and RT positions on the vehicle simply by removing the Slip Comparator (97/2513) so in fitting the XBR DMC WSP original MK1 DMC WSP are free'd up for use as stock for both the DMC (97/2362) and RT (97/2363) positions.
(Certificate of Design Conformance) 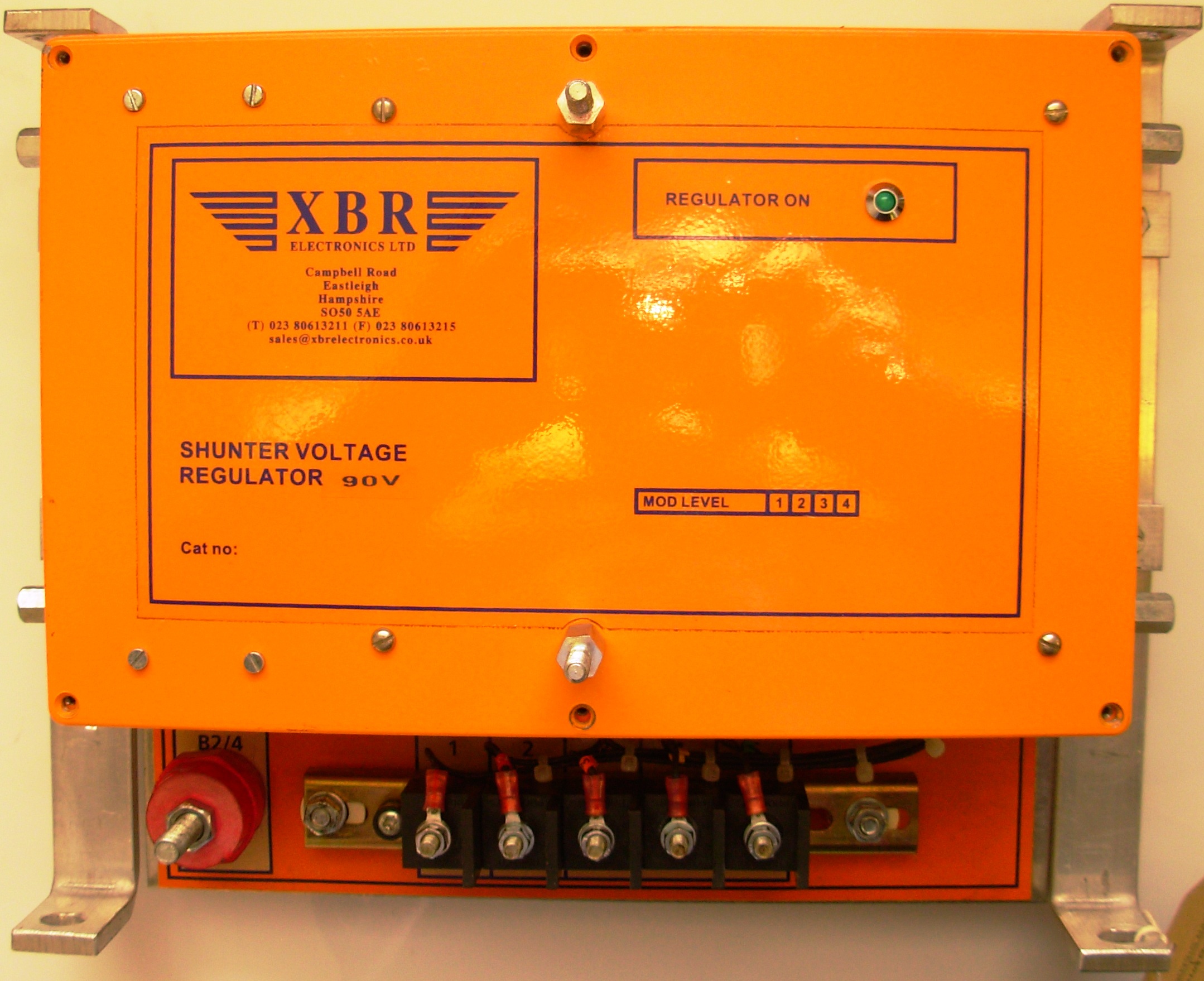 Carbon pile regulators are yesterday's technology and yet they still hang in there - or do they? It is becoming increasingly more difficult and more expensive to have the carbon piles replace - and how reliable are they? The XBR Shunter regulator for 08/09 90v and 110v shunters is currently under production. This has been used by many shunter operators and has proven to be reliable in the field. XcaliBR Automatic Test Equipment for WSP- Depot Trials

The continuing XcaliBR project to develop a replacement Automatic test set for use on Southern Railway's C455/456 fleet is nearing completion. The software for testing the C313 WSP has been installed and is undergoing final testing at XBR.

This project was initially conceived to be a replacement for the existing WSP ATE and was for use on the C455, C319 and C456 fleets at Selhurst depot but it has now been expanded to include the Mark1 WSP that is used on the C313 fleet.
Southern's working brief was that the equipment should be "Ruggedised" to make it more reliable for depot use than the equipment that it replaces.

The design includes a single plane motherboard onto which all the other printed circuit boards are mounted. this avoids the problems caused by the rack mounted modules in its predecessor.

The entire test set can be trolley mounted for ease of use. The prototype of this equipment has been returned to XBR for upgrading to the production version after several successful years service in the field. Class 455 CLR Passes "Type Approval" Southern Railway have committed to replacing the existing C455 CLR with the XBR CLR and have commisioned two prototypes to replace the CLR on the C442. The Current limit Relay that is used on the C455 is notoriously difficult to set accurate enough to enable two 455s to run as a set.  XBR were given the task of developing an electronic version. This prototype has passed all of the relevant EMC tests and the Initial vehicle tests have been completed. 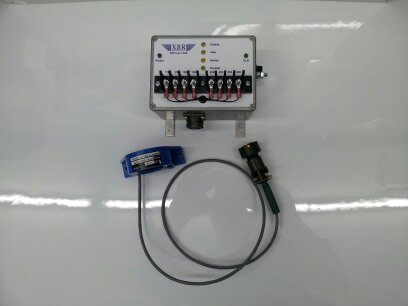 Current indications are that it is suitable for use on the C442 so watch this space.
(top of page)
Warning! You're using an old stable version of SeaMonkey, while we offer a newer version which contains important security fixes.

We encourage you to download the newer version linked in the download box at the right to be safe from known vulnerabilities and be able to use the newest features in a stable SeaMonkey release.

If you get this message despite having installed SeaMonkey 2.0.13 already, you might want to try resetting your user agent string to the default.

SeaMonkey 2.0.13
Congratulations! You've downloaded (or compiled) a copy of SeaMonkey. This means that you've volunteered to become part of the SeaMonkey testing community.

If that doesn't sound like something you meant to do, you might be better off with one of our stable releases. Otherwise, welcome aboard! Helping out won't take much of your time, doesn't require special skills, and will help improve SeaMonkey.

Thanks for visiting this SeaMonkey start page, even though it appears to us that you are not using SeaMonkey yet.

You can get the SeaMonkey suite, including browser, mail and more, for free download from the links shown on the right.